Vaginal rejuvenation is a somewhat loosely used term for a variety of cosmetic surgery procedures that are designed to tighten a woman's vagina and its supporting structures. The typical candidate for vaginal rejuvenation feels that her vagina has lost muscle tone due to childbirth and/or aging. The procedure can be done in a single session with a laser or a scalpel.

Restoring the Tightness of the Vaginal CanalThe vaginal rejuvenation procedure is described as a way to restore the tightness of the vaginal canal and increase the sexual pleasure of both the woman and her partner by restoring the friction. In a commonly used version of the procedure, the vaginal canal is made narrower by removing a layer of tissue lining the canal, either by laser or scalpel, under local anesthesia. 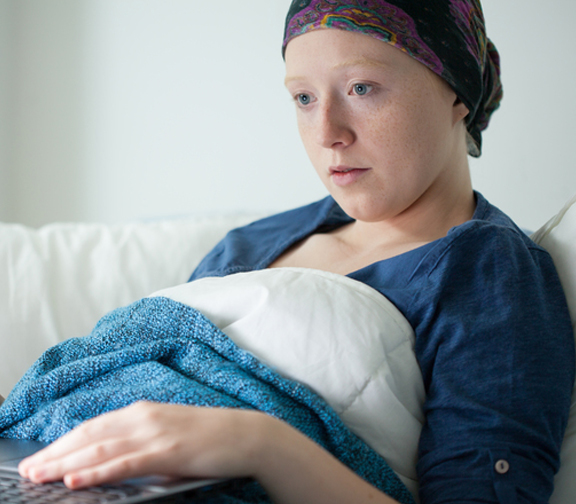 According to the American Society of Plastic Surgeons (ASPS), there were about 800 vaginal rejuvenation surgeries reported in 2005, and about 1,000 such surgeries in 2006, making vaginal rejuvenation surgery the third fastest-growing cosmetic surgery in that time period. There may have been many more such procedures, however; the procedure is sometimes performed by an OB/Gyn and may not have been reported to the ASPS.

Vaginal rejuvenation procedures have not been studied in a clinical research format using a large patient population, and therefore there are no data about the long-term results, risks or benefits of vaginal rejuvenation. As with any surgery, there is a minimal possibility of post-operative complications, infection, and scarring, but no major problems with the procedure have been reported.

The vaginal rejuvenation concept grew out of the longstanding use of a procedure called vaginoplasty, which was a medically necessary procedure used to help women with incontinence that could not be corrected with less invasive methods such as exercises or biofeedback. The term vaginoplasty is sometimes used interchangeably with that of vaginal rejuvenation, but no matter what name is being used for a procedure, the purpose and the results of the procedure are the crucial matters that a patient should be very clear about.